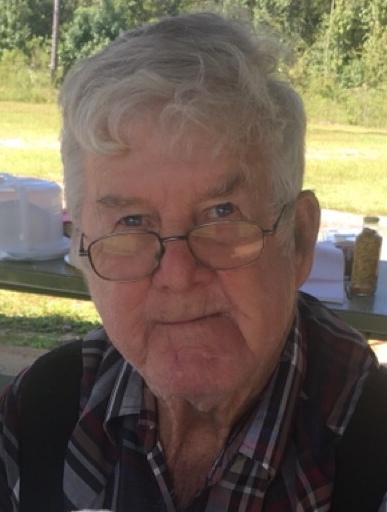 Broward Couch of Blountstown passed away Tuesday, July 5, 2022, in Panama City. He was 80. Broward was born in Wewahitchka March 31, 1942, to the late Oscar and Ada Couch and had lived in Calhoun County most of his life. Broward worked for the Calhoun County Road Department as a truck driver for many years before his retirement. Other than his parents Broward was preceded in death by his brother Wayne Couch. Survivors include his son Ricky Couch of Blountstown; his daughters, Cristle Glaze and her husband Steve of Blountstown and Chastity Couch of Bristol; his brother Raymond Couch and his wife Debroah of Altha; his sister, Grace Bush of Marianna; his grandchildren, Jeremy Couch, Kelsey Couch, Cassie Taylor, Cole Taylor, Chloie Taylor, Rebecca Summerlin and Teriona Cox and eight great grandchildren. Memorialization will be by cremation. Adams Funeral Home is in charge of the arrangements. Online condolences may be made at adamsfh.com 850-674-5449