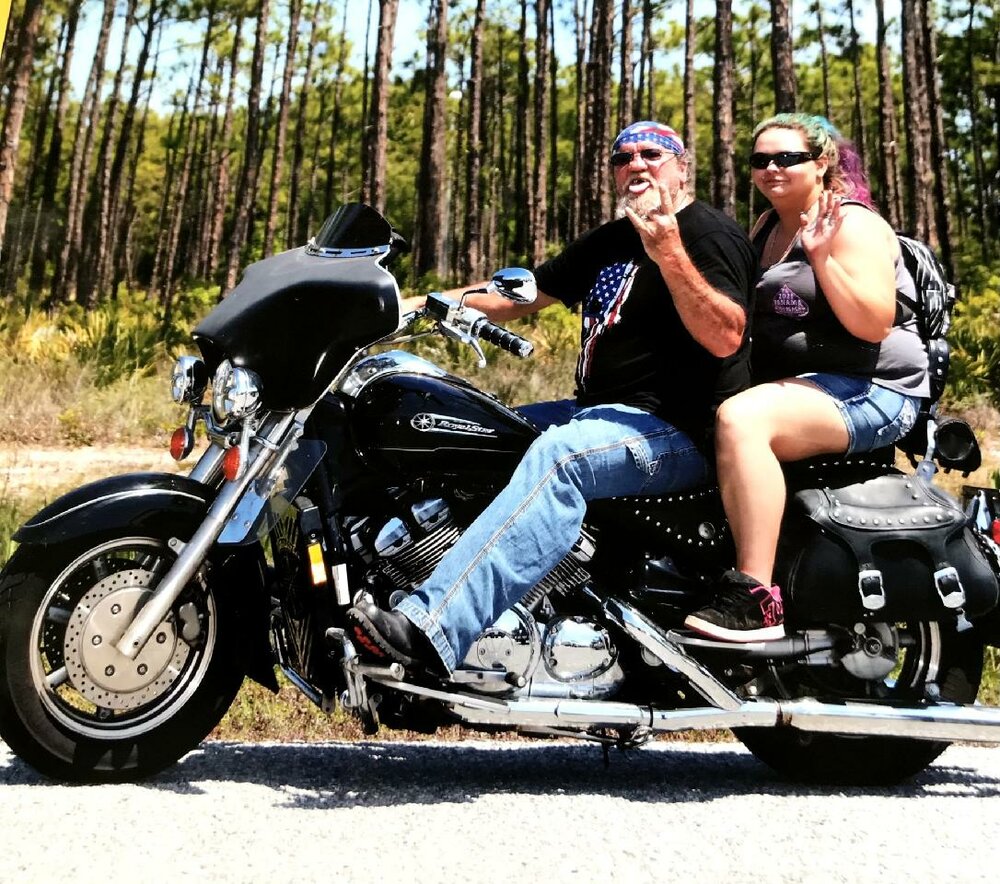 Obituary of William A Davis

Please share a memory of William to include in a keepsake book for family and friends.
View Tribute Book
William A Davis, 53 of Quincy passed away Sunday, August 22, 2021, in Tallahassee. William was born in San Marcos, Texas to Aubrey Davis and Doris Terry and had worked as a machine operator for Georgia Pacific for many years. He is preceded in death by his father Aubrey Davis and his brothers John Terry, Jr. and Larry Davis. Survivors include his wife Emalee Davis of Quincy; his children, William “Billy” Davis II, Larry Davis and Stormy Davis all of Quincy; his mother, Doris Terry of Blountstown, his brother, Wayne Davis of Blountstown; his sisters, Tessa Kelly of Blountstown and Tanya McKenzie of Tallahassee; several nieces, nephews and other extended family. Memorialization will be by cremation. Adams Funeral Home is in charge of the arrangements. Online condolences may be made at adamsfh.com 850-674-5449
To send flowers to the family or plant a tree in memory of William Davis, please visit Tribute Store

Look inside to read what others have shared
Family and friends are coming together online to create a special keepsake. Every memory left on the online obituary will be automatically included in this book.
View Tribute Book
Services for William Davis
There are no events scheduled. You can still show your support by sending flowers directly to the family, or planting a memorial tree in memory of William Davis.
Visit the Tribute Store
Share Your Memory of
William
Upload Your Memory View All Memories
Be the first to upload a memory!
Share A Memory
Send Flowers
Plant a Tree