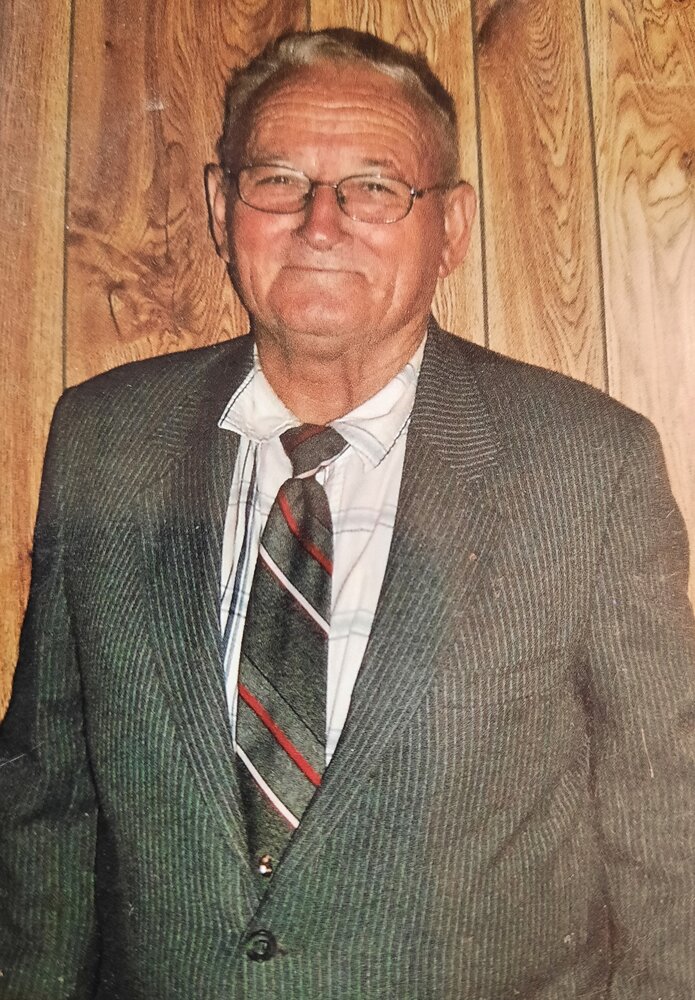 Obituary of Carl B Neel

Please share a memory of Carl to include in a keepsake book for family and friends.
View Tribute Book
Carl B. Neel, 82 of Blountstown, passed away Tuesday, September 28, 2021, in Tallahassee. Carl was born in Altha to the late Andrew and Mildred (Alday) Neel. He had lived in Calhoun County all of his life and was a farmer. He is preceded in death by his wife Verna Neel and a sister Evelyn Sprires. Survivors include his son, Donnie Neel and his wife Maria of Bascom; a sister Deborah Coxwell; a brother, Clarence Neel; his grandchildren, Tamela Eubanks; step grandchildren, David Allen and his wife Christina and Adams Allen and his wife Anna; his great grandchildren, Tiffany, Michael and Nicolas and his step great grandchildren, Amelia, Aurora, Zoe and Rylee. A memorial service will be held 10:00 a.m. Monday, October 4, 2021, at Adams Funeral Home with Reverend Kevin Yoder officiating. Online condolences may be made at adamsfh.com 850-674-5449
To send flowers to the family or plant a tree in memory of Carl Neel, please visit Tribute Store
Monday
4
October

Look inside to read what others have shared
Family and friends are coming together online to create a special keepsake. Every memory left on the online obituary will be automatically included in this book.
View Tribute Book
Share Your Memory of
Carl
Upload Your Memory View All Memories
Be the first to upload a memory!
Share A Memory
Send Flowers
Plant a Tree