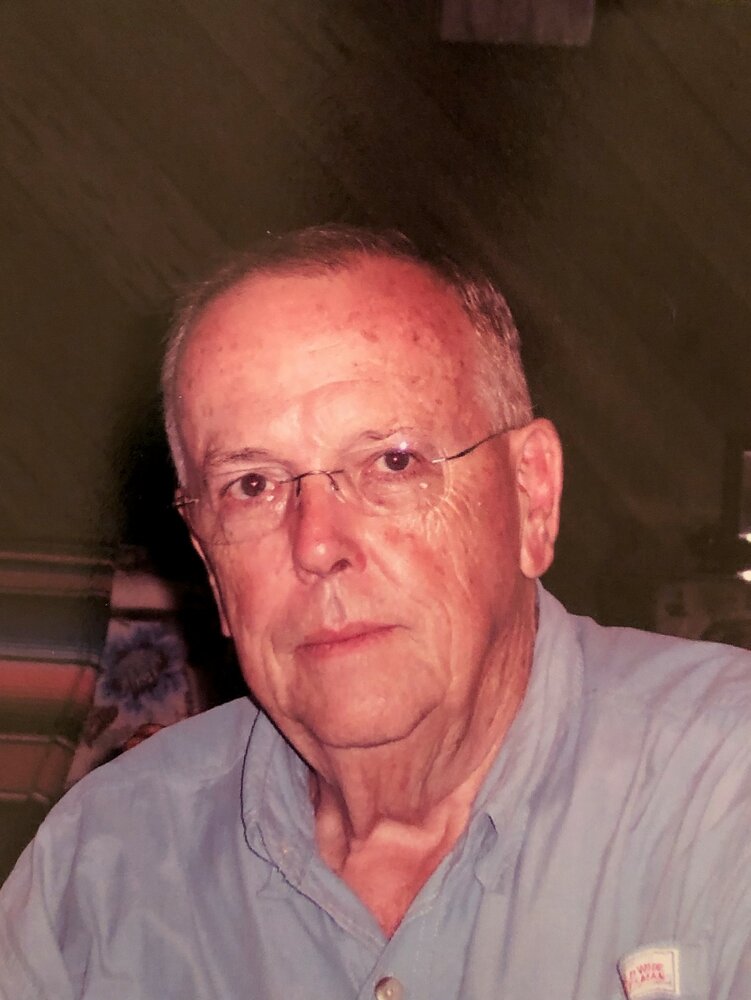 Please share a memory of Dutch to include in a keepsake book for family and friends.
View Tribute Book
Dutch Brown Wilkes, 81 of Blountstown, passed away Tuesday, October 30, 2021, in Blountstown. Dutch was born in Pelham, Georgia, November 26, 1938, to the late Edward Elisha Wilkes and Natalie Brown Wilkes. His family moved to Thomasville, Georgia where he met and married Lavinia Baxley, his wife of 61 years. Dutch eventually settled in Blountstown where he continued to operate his business of making dental crowns and bridgework for Florida based dentists. He was a dental technician for fifty years. He was always honest and loving to his family and faithful to friends he held close. He was always ready with a helping hand. Other than his parents Dutch is preceded in death by his older brother, Edward Elton Wilkes. He is survived by his wife Lavinia Wilkes; his daughter, Marie Wilkes and his son, Glenn Wilkes; three grandchildren, seven great grandchildren, two younger sisters, Marry Ann Pippin of Tifton, Georgia, Carolyn Singletary of Thomasville, Georgia and a sister-in-law, Mary Wilkes of Tucson, Arizona. Memorialization will be by cremation. Adams Funeral home is in charge of the arrangements. Online condolences may be made at adamsfh.com 850-674-5449
To send flowers to the family or plant a tree in memory of Dutch Wilkes, please visit Tribute Store

Look inside to read what others have shared
Family and friends are coming together online to create a special keepsake. Every memory left on the online obituary will be automatically included in this book.
View Tribute Book
Services for Dutch Wilkes
There are no events scheduled. You can still show your support by sending flowers directly to the family, or planting a memorial tree in memory of Dutch Wilkes.
Visit the Tribute Store
Share Your Memory of
Dutch
Upload Your Memory View All Memories
Be the first to upload a memory!
Share A Memory
Send Flowers
Plant a Tree