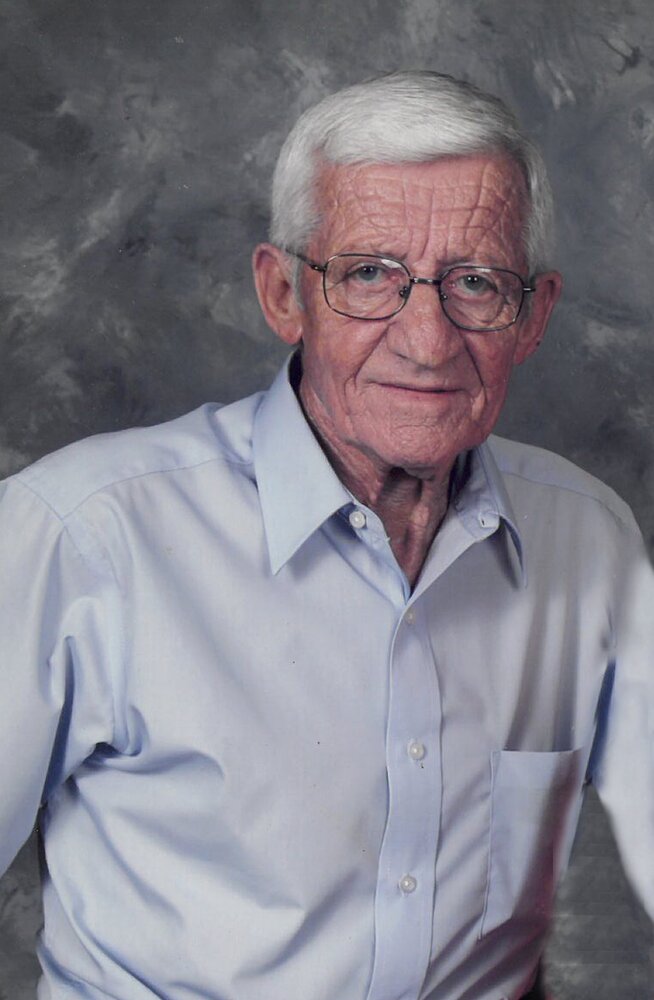 Please share a memory of Robert to include in a keepsake book for family and friends.
View Tribute Book
Robert Donald Hodge, 89 of Blountstown, passed away Monday, December 20, 2021, in Panama City. Don was born in Marion, Kentucky to the late Jessie and Iva Hodge and had lived in Calhoun County most of his life. Don was a retired Master Chief Petty Officer in the United States Navy and served during Korea and Vietnam. During his service he was a deep-sea diver also referred to as a “Frogman” and also served with Senator John Kerry and Carl Brashear from “Men of Honor”. After retiring from the Navy, Don worked with the Civil Service for twenty years and moved to Mexico Beach where he formed Hodge Construction Company and owned Toucans Restaurant for a short period of time. Don also served on the Mexico Beach City Council for several years before retiring to Blountstown where had attended Macedonia Church in Blountstown and Bristol Pentecostal Holiness Church in Bristol. Other than his parents Don is preceded by his wife Betty Jean Hodge and a brother, Harold Neil Hodge. Survivors include his sons, Dravin and Christian Hodge both of Panama City, his stepsons, Michael Hartzell of Blountstown, Brian Hartzell and his wife Shelly of Panama City and Greg Hartzell of Panama City; his sister, Doris Genell Lynn of Kentucky; a sister-in-law, Shirley Davis; his brother in laws, Steve Mears and his wife Pat of Blountstown, Donald Mears of Perry, Clinton Mears and his wife Lori of Blountstown, Billy Mears and his wife Betty of Marianna and Jackie Mears of Lake Talquin; many grandchildren, great grandchildren, and a host of other extended family. Services to honor Don’s life will be held 2:00 p.m. Thursday, December 23, 2021, from Adams Funeral Home Chapel with Reverend Chris Goodman officiating. Interment will follow in Mt Olive Cemetery in Altha. There will be a time of visitation one hour prior to services in the Chapel. Adams Funeral Home is in charge of the arrangements. Online condolences may be made at adamsfh.com 850-674-5449
To send flowers to the family or plant a tree in memory of Robert Hodge, please visit Tribute Store
Thursday
23
December