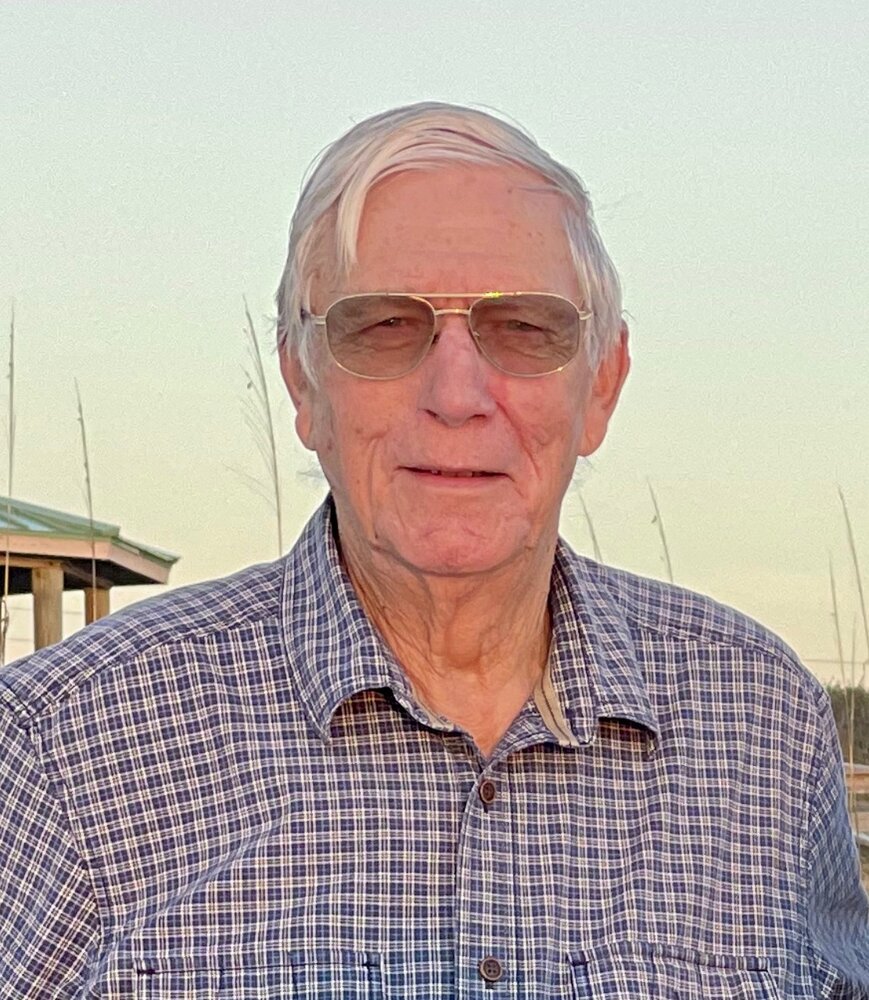 Please share a memory of Billy to include in a keepsake book for family and friends.
View Tribute Book
Billy Ray Richter, 82 of Kinard, passed away Sunday, January 16, 2022, in Tallahassee. Billy was born in Chipley to the late Collie and Dovie Richter and was a veteran serving in the United States Navy. He had worked at Chipola College in the information technology department and had worked with a papermill in his early years. Billy was preceded in death by his parents; a brother, Luther Richter and a sister, Lutrell Richter. Survivors include his wife Mary Lou Richter of Kinard; his son, Justin Lee Richter of Marianna; his daughters, Melissa Kay Scheuerman of Panama City and Jennifer Hall and her husband Derik of Panama City; his grandchildren, Seth Scheuerman, Chance Hall, Callie Hall and Meliah Richter; his step children, Alisa Pridgen and her husband Justin and Randy Thomas and his wife Kristi; his step grandchildren, Ashley Simpers and her husband Mike, Eric Adams and his wife Jess, Emilee Hurley and her husband Travis and Ethan Thomas and his wife Hanna and 5 great grandchildren. A memorial service honoring Billy’s life will be held 2 – 4 p.m. central time Sunday, January 23, 2022, at Adams Funeral Home Chapel. He had an insatiable love of reading therefore in lieu of flowers contributions may be made the the Kindad Public Library 24516 Hwy 73 Kinard, Florida 32449. Adams Funeral Home is in charge of the arrangements. Online condolences may be made at adamsfh.com 850-674-5449
To send flowers to the family or plant a tree in memory of Billy Richter, please visit Tribute Store
Sunday
23
January

Look inside to read what others have shared
Family and friends are coming together online to create a special keepsake. Every memory left on the online obituary will be automatically included in this book.
View Tribute Book
Share Your Memory of
Billy
Upload Your Memory View All Memories
Be the first to upload a memory!
Share A Memory
Send Flowers
Plant a Tree