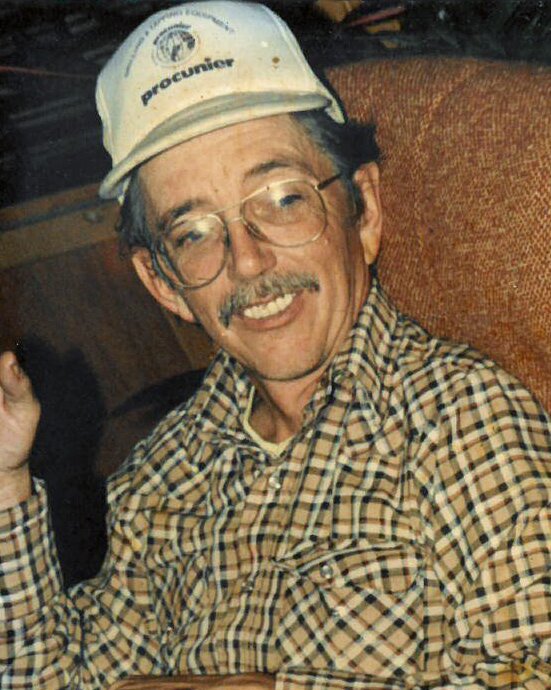 Please share a memory of James to include in a keepsake book for family and friends.
View Tribute Book
James M. Melton, 76 of Blountstown, passed away Saturday, January 29, 2022, at his home. James was born in Altha, January 5, 1946, to the late Naomi Melton. He lived in Altha most of his life and was retired from the United States Air Force where he served as a helicopter engineer. James served during the Vietnam War where he was the recipient of a purple heart for his service. He was also a 32nd degree mason and a member of Lodge 109 F&AM as well a Shriner. James is preceded in death by his mother, Naomi Melton, his mother-in-law Gussie Johnson, his brother, Roy Kent and his wife Nancy and his brother in law Johnny Mac Johnson. Survivors include his wife of 40 years, Judy Melton; his daughters, Alison Melton Kitchen of Blountstown, Julaine Schebel and her husband Chris of Punta Gorda, Florida, Anna Caisen of Blountstown; his grandchildren, Abbie Melton and Skyler Russo of Blountstown, Levi Schebel and his girlfriend Genger Best and Sawyer Schebel of Punta Gorda. No services are planned at this time. Memorialization will be by cremation. Adams Funeral Home is in charge of the arrangements. Online condolences may be made at adamsfh.com 850-674-5449
To send flowers to the family or plant a tree in memory of James Melton, please visit Tribute Store

Look inside to read what others have shared
Family and friends are coming together online to create a special keepsake. Every memory left on the online obituary will be automatically included in this book.
View Tribute Book
Services for James Melton
There are no events scheduled. You can still show your support by sending flowers directly to the family, or planting a memorial tree in memory of James Melton.
Visit the Tribute Store
Share Your Memory of
James
Upload Your Memory View All Memories
Be the first to upload a memory!
Share A Memory
Send Flowers
Plant a Tree