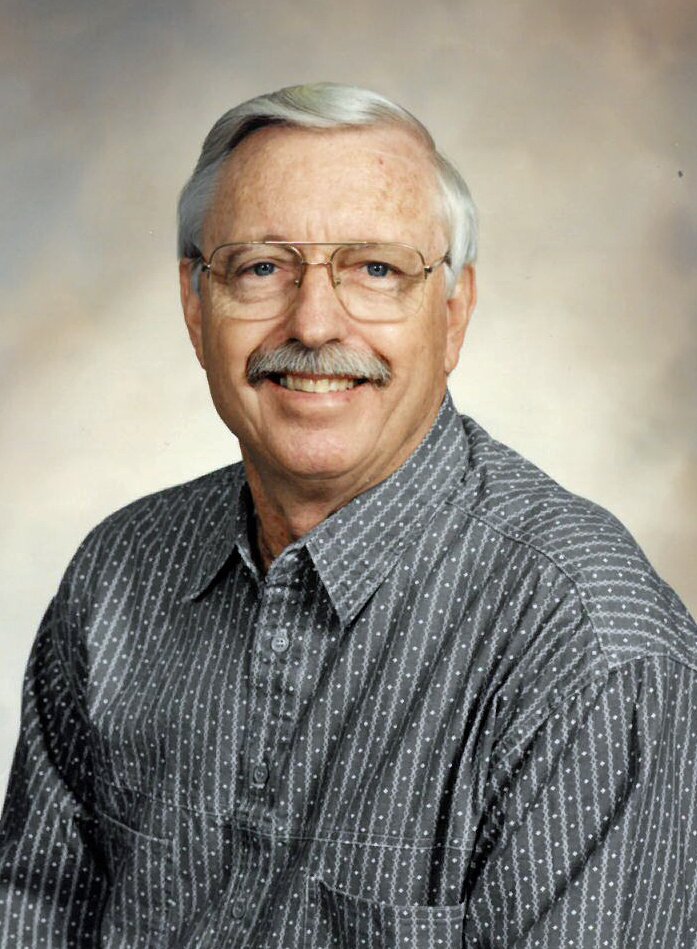 Please share a memory of Vance to include in a keepsake book for family and friends.
View Tribute Book
Vance Shelton Bateman, 87 of Altha, passed away Sunday, March 27, 2022, in Blountstown with his family by his side. Vance was born in Bristol to the late George and Hazel Bateman and had lived in Calhoun County for the past thirty years. Vance started working for the Chemstrand Corporation, where he worked for 39 years. For most of his career at the plant, Vance oversaw the transportation department and made sure all the equipment was running properly. The the best part about working for Chemstrand, said Vance, was working with the credit union. Vance became a member of the Chemstrand Credit Union in 1956 and although he didn’t know it at the time, the credit union would become a large aspect of his life. He saw how the credit union was helping people and wanted to be a part of it. In 1965, Vance joined the credit union supervisory committee. That next year, he ran for a board seat and won. Eventually Vance became chairman of the board. He held the position for 23 years until the board hired a CEO to help the credit union transition into a larger financial institution that served the public and not just employees of the plant. Vance’s dedication to the credit union philosophy, people helping people, goes beyond Gulf Winds. He was at one time president of the board for Central Credit Union of Florida. And he’s been recognized for his service by the Florida League of Credit Unions as a Volunteer of the Year. He lived by the golden rule his father instilled in him — “treat everybody the way you’d want to be treated”. Vance made lifelong friends on the board and that he would say were more like siblings to him. “We’ve worked together for the members with the same goal in mind — to help others,” he said. Vance is preceded in death by his brothers, Malcom Bateman, A.V. Bateman and his wife Gladys and George Bateman Jr. and his wife Margaret and his sister, Eunice Bateman. Survivors include his wife Wynelle Jones Bateman; his children, David Bateman and his wife Linda Snyder Bateman and Hazel Bateman McCormack and her husband Michael; several grandchildren and great grandchildren and a host of nieces, nephews and other extended family and friends. Services to honor and to celebrate Vance’s life will be held 2:00 p.m. Wednesday, March 30, 2022, at Blountstown United Methodist Church with Reverend Tyler Cox officiating. Interment will follow in Lake Mystic Cemetery in Bristol. The family will receive friends one hour prior to the service at the church. Adams Funeral Home is in charge of the arrangements. Online condolences may be made at adamsfh.com 850-674-5449
To send flowers to the family or plant a tree in memory of Vance Bateman, please visit Tribute Store
Wednesday
30
March

Look inside to read what others have shared
Family and friends are coming together online to create a special keepsake. Every memory left on the online obituary will be automatically included in this book.
View Tribute Book
Share Your Memory of
Vance
Upload Your Memory View All Memories
Be the first to upload a memory!
Share A Memory
Send Flowers
Plant a Tree