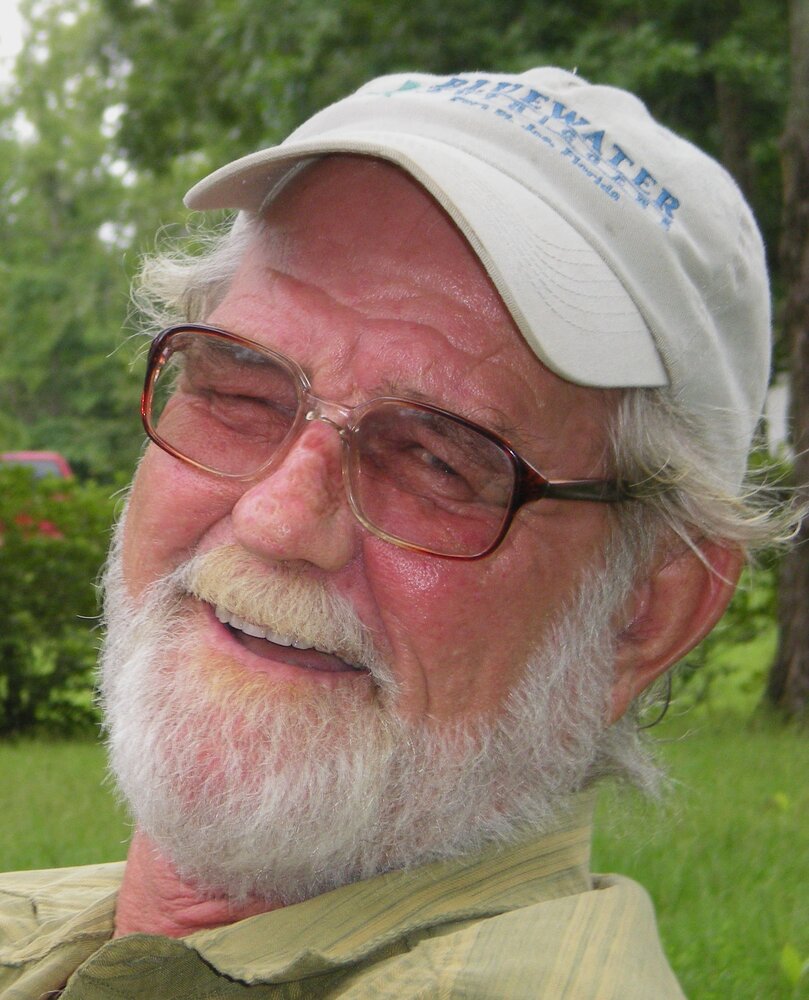 Please share a memory of Kaze to include in a keepsake book for family and friends.
View Tribute Book
Kaze “Frank” Bass, 82 of Wewahitchka, Florida, passed away Saturday, June 11, 2022, in Panama City. Frank was born March 23, 1940, in Port St. Joe to the late Cage Issac Bass and Martha Gaskin Stephens Stetson. He suffered a stroke 11 days earlier and passed surrounded by loving family listening to his favorite artists Patsy Cline and George Jones while in hospice care. He was a heavy equipment operator who could drive, build or fix just about anything on four wheels. He enjoyed fishing the dead lakes and watching the Washington Redskins with a cold beer every season. Other than his parents, Frank was preceded in death by his beloved wife, Barbara Deese Bass, his stepfather, Alto Stephens, his brother, Deward “Boo Boo” Bass and his sister, Sheral Pate. He is survived by his sister, Vicki Scott (John) of Marianna; his daughters, Victoria Bass (John Owens) of Wewahitchka, Jacqueline Mitchell (Lloyd) of Paradise, Texas, Julia Blakeney of Pageland, South Carolina and Debra Greer of St. Cloud; his sons, Cage Bass of Fort Worth, Texas and Steve Snipes of Panama City; his nieces, Christa Pate of Milton and Kristina Snelgrove (Jesse) of Marianna; his nephew, Jay Scott (Tasha) of Marianna and fourteen grandchildren, twelve great grandchildren and three great-great grandchildren. A celebration of life will be held at a later date at which time Frank will be interred alongside his wife at Westside Cemetery in Lancaster, South Carolina. In lieu of flowers the family requests donations be made in memory of his beloved wife Barbara Bass to The American Cancer Society, a charity close to his heart. Online at https://donate3.cancer.org or by mail at PO Box 22478 Oklahoma City, Oklahoma 73123. Adams Funeral Home is in charge of the arrangements. Online condolences may be made at adamsfh.com 850-674-5449
To send flowers to the family or plant a tree in memory of Kaze Bass, please visit Tribute Store

Look inside to read what others have shared
Family and friends are coming together online to create a special keepsake. Every memory left on the online obituary will be automatically included in this book.
View Tribute Book
Services for Kaze Bass
There are no events scheduled. You can still show your support by sending flowers directly to the family, or planting a memorial tree in memory of Kaze Bass.
Visit the Tribute Store
Share Your Memory of
Kaze
Upload Your Memory View All Memories
Be the first to upload a memory!
Share A Memory
Send Flowers
Plant a Tree