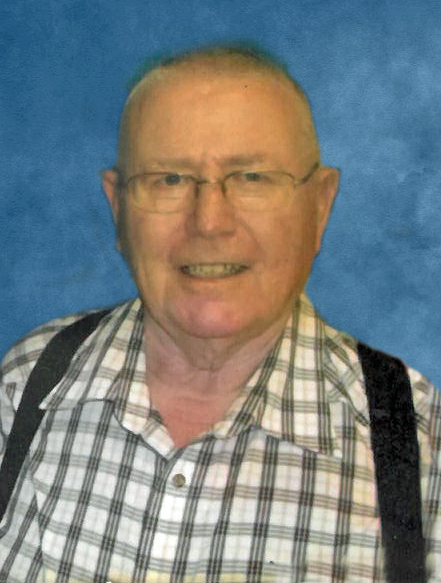 Please share a memory of Marcus to include in a keepsake book for family and friends.
View Tribute Book
Marcus Leonard Cain, Sr. 81of Wewahitchka, passed away Thursday, September 8, 2022, in Panama City. Marcus was born in Calhoun County to the late James and Maude Cain and was a diesel technician with the Division of Forestry until his retirement and a member of the Kinard Community Holiness Church. Marcus also served his country in the United States Army and later in the Army Reserves. He enjoyed watching documentaries and had a wonderful talent of being able to play about any instrument you handed him. Other than his parents Marcus is also preceded in death by a sisters-in-law, Sarah North and Clara Cain and a brother-in-law, Buck Brownell Survivors include his wife, Patricia Cain; his son, Marcus Cain, Jr.; his daughter, Connie Daniels and her husband Keith; his brothers, Carlton Cain and his wife Annette, Albert Cain and his wife Christine and Marlin Cain; a sister Ruth Brownell; a sister-in-law, Lucy Johnson; two grandchildren, Aaron and Alanna Daniels and two great grandchildren, Zekai Daniels and Carter Baker. Services to honor and to celebrate Marcus’ life will be held Sunday, September 11, 2022, at Adams Funeral Home Chapel in Blountstown with Reverend David Goodman officiating. A time of visitation will be held one hour prior to services on Sunday. Interment will follow in Buckhorn Cemetery in Wewahitchka. Adams Funeral Home is in charge of the arrangements. Online condolences may be made at adamsfh.com 850-674-5449
To send flowers to the family or plant a tree in memory of Marcus Cain, Sr., please visit Tribute Store
Sunday
11
September

Look inside to read what others have shared
Family and friends are coming together online to create a special keepsake. Every memory left on the online obituary will be automatically included in this book.
View Tribute Book
Share Your Memory of
Marcus
Upload Your Memory View All Memories
Be the first to upload a memory!
Share A Memory
Send Flowers
Plant a Tree