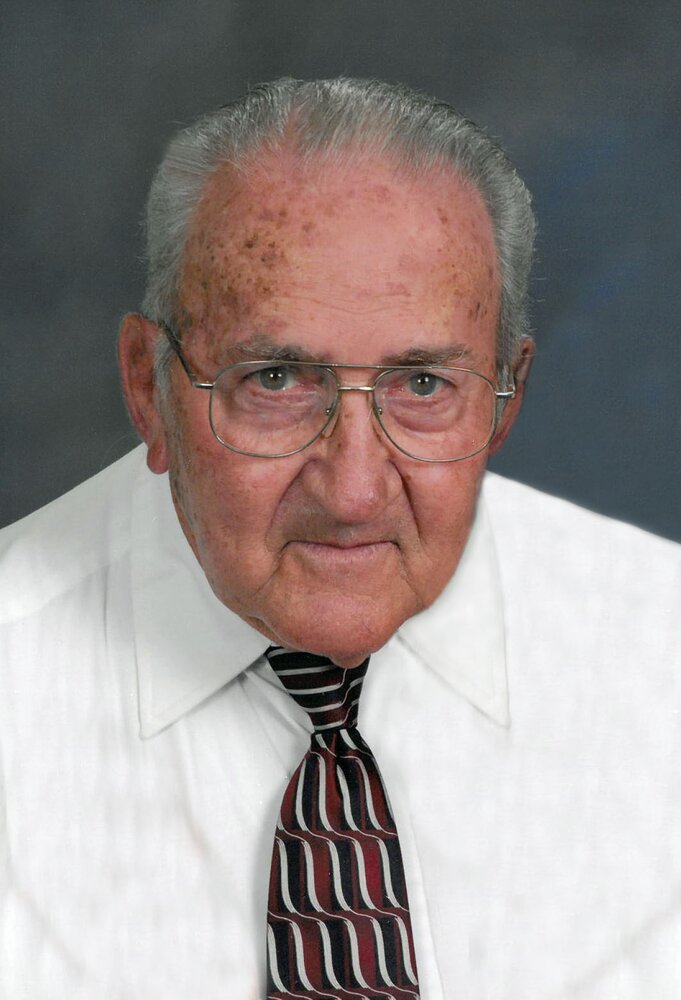 Please share a memory of Freddie to include in a keepsake book for family and friends.
View Tribute Book
Freddie L. Glass, 91 of Blountstown, passed away Thursday, November 10, 2022, in Blountstown. Freddie was born in Tallahassee, November 14, 1930, to the late Clarence and Idell Glass and had lived most of his life in Blountstown. Freddie was a veteran who served in the United States Air Force during the Korean War as a B-29 tail gunner. He worked as a master carpenter and cabinet maker and was of the Baptist faith. He was a member of the Jackson County Masonic Lodge, Elks Lodge as well as the Shrine Club. Other than his parents, Freddie was preceded in death by his wife June Glass in 2016; his brothers, Charles, Don, Wiley and Aubrey Glass; his sisters, Betty Wilson and Margaret Ann Glass and a grandchild Ren Glass. Survivors include his sons, Tony Glass and his wife Molly of Blountstown, Tim Glass and his wife Terri of Blountstown and Bobby Duvall and his wife Cheri of Tallahassee; his daughters, Debbie Sharpe and her husband Reggie of Blountstown and Jennifer Martin and her husband Randy of Tallahassee; his brothers, Walter Glass and his wife Liz of Tallahassee, Ted Glass and his wife Carol of Williston, Rick Glass and his wife Jeannie of Camilla, Georgia and Ben Glass and his wife Sherrie of Crestview; his sisters, Virginia Newman of Lake Charles, Louisiana and Mary Brown of Gastonia, North Carolina; thirteen grandchildren and thirteen great grandchildren. Services to honor Freddie’s life will be held 2:00 p.m. Sunday, November 13, 2022, at Adams Funeral Home Chapel with Reverend David Goodman officiating. Interment will follow in Pine Memorial Cemetery near Blountstown. There will be a time of visitation one hour prior to the services in the Chapel. Adams Funeral Home is in charge of the arrangements. Online condolences may be made at adamsfh.com 850-674-5449
To send flowers to the family or plant a tree in memory of Freddie Glass, please visit Tribute Store
Sunday
13
November

Look inside to read what others have shared
Family and friends are coming together online to create a special keepsake. Every memory left on the online obituary will be automatically included in this book.
View Tribute Book
Share Your Memory of
Freddie
Upload Your Memory View All Memories
Be the first to upload a memory!
Share A Memory
Send Flowers
Plant a Tree