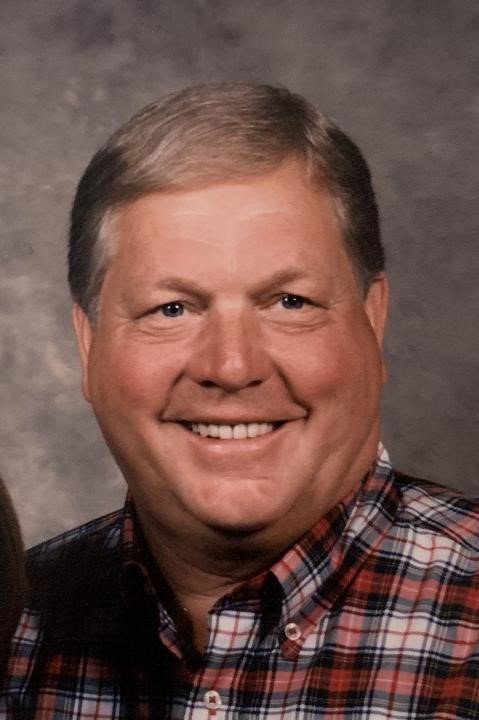 William Lewis “Bud” Terry passed away July 22nd, 2019 at his home in Altha, FL.  He truly lived a remarkable life.
He was born and raised in Kilgore, TX where he attended Kilgore High School and Kilgore College.  He later attended Stephen F. Austin University in Nacogdoches, TX.  After his time in college Bud decided to take a flying lesson.  This was the beginning of his 30+ year career as a commercial airline pilot, retiring as a Captain with US Air.  During his career as a pilot he met and married the love of his life, Jackie Montgomery Terry of Blountstown, FL.  Bud and Jackie moved to Altha, FL in 1989 to raise their only son Justin.
Bud was preceded in death by his parents Lewis Mitchell Terry and Imogene Moncrief Terry of Kilgore, TX.
He is survived by his wife Jackie Montgomery Terry, son Justin William Terry and Wife Cassie Terry of Blountstown, FL, two grandchildren Evelyn and Eleanor Terry, sisters Martha Terry Sasser of Graceville, FL, and Pam Terry Payne of Kilgore, TX, numerous nieces, nephews, cousins, and friends.
Flying West By: Capt. Michael J. Larkin
I hope there's a place, way up in the sky, Where pilots can go, when they have to die-
A place where a guy can go and buy a cold beer for a friend and comrade, whose memory is dear; A place where no doctor or lawyer can tread, Nor management type would ere be caught dead; Just a quaint little place, kinda dark and full of smoke, Where they like to sing loud, and love a good joke; The kind of place where a lady could go And feel safe and protected, by the men she would know.
There must be a place where old pilots go, When their paining is finished, and their airspeed gets low, Where the whiskey is old, and the women are young, and the songs about flying and dying are sung, where you'd see all the fellows who'd flown west before. And they'd call out your name, as you came through the door; who would buy you a drink if your thirst should be bad, and relate to the others, "He was quite a good lad!"
And then through the mist, you'd spot an old guy You had not seen for years, though he taught you how to fly. He'd nod his old head, and grin ear to ear, and say, "Welcome, my son, I'm pleased that you're here. "For this is the place where true flyers come, "When the journey is over, and the war has been won "They've come here to at last to be safe and alone from the government clerk and the management clone, "Politicians and lawyers, the Feds and the noise where the hours are happy, and these good ol'boys "Can relax with a cool one, and a well-deserved rest; "This is Heaven, my son -- you've passed your last test!"

At Bud’s request, there will be no service.  A celebration of life will be held at a later date. Adams Funeral Home is in charge of the arrangements. Online condolences may be made at adamsfh.com 850-674-5449