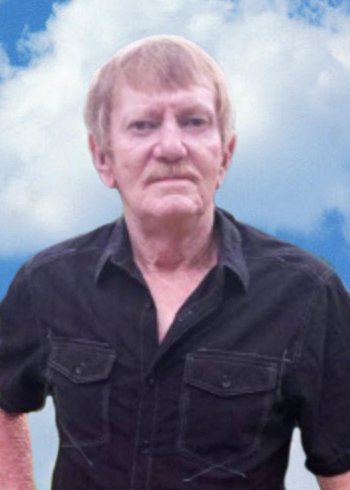 Douglas Wayne Hitchcock 66 passed away Saturday August 24,2019 in Tallahassee. He was Born August 18, 1953 in Blountstown to Julian Hitchcock and Mary Knowles. Wayne worked as a commercial fisherman and he was known as the “Shrimp Man”.

He is proceeded in death by his sisters; Idella Jones, and Louise Jones Tanner Bright.

Survivors include his sons Jacob Hitchcock of Woodville, Brandon Granger and his wife

Service to celebrate the life of Douglas will be held Wednesday August 28, 2019 with visitation one hour prior to service at 12:00 p.m. Adams Funeral Home chapel in Blountstown, procession will follow to pine memorial cemetery. Online condolence can be made at adamsfh.com or 850-674-5449

To send flowers to the family or plant a tree in memory of Douglas Hitchcock, please visit Tribute Store
Wednesday
28
August