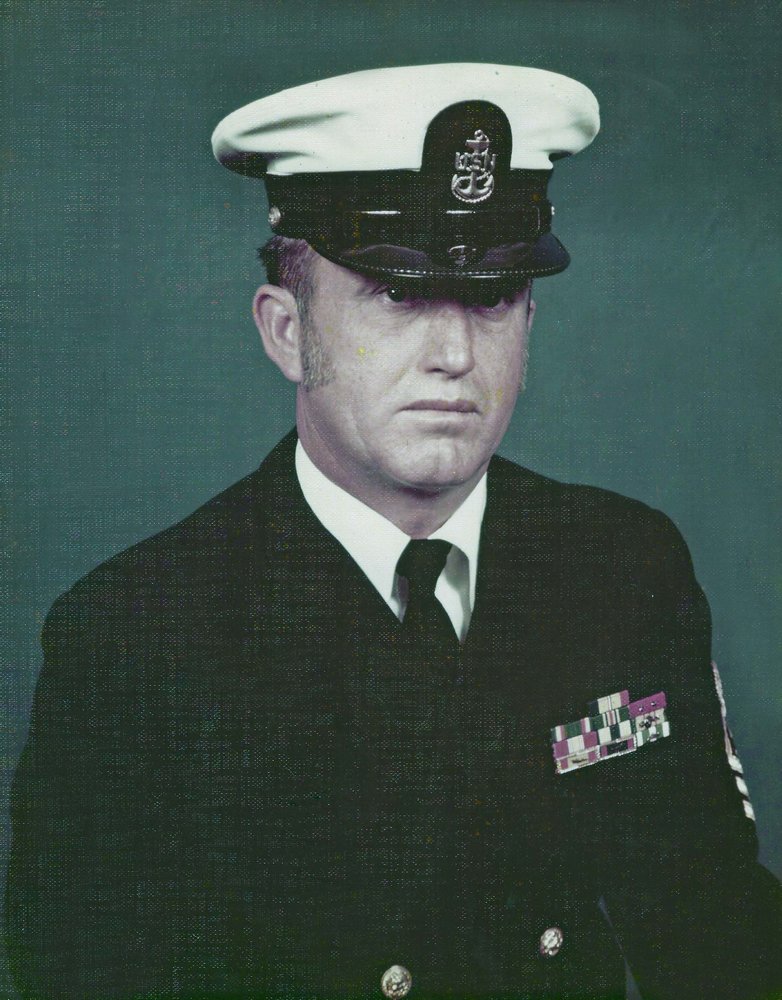 Silas R. Greene, Jr., 82 of Blountstown passed away Thursday, September 5, 2019 in Blountstown. Silas was born March 1, 1937 to the late Silas and Leona (Fowler) Green and had lived in Calhoun County most of his life. Silas was a Vietnam veteran serving in the United States Navy from 1956 to 1975. After his retirement he served Calhoun County as the Veterans Service Officer for over fifteen years and was a member of the Veterans of Foreign Wars, Disabled American Veterans Association and the Fleet Reserve Association. He was the owner of the Burger Shake for many years in Blountstown which later became Lindys Chicken. Silas was also a member of the First Baptist Church where he served as Sunday School teacher and Deacon for many years.

Other than his parents he is preceded in death by a grandchild Rebecca Bailey.

Funeral services to honor and to celebrate Silas’ life will be held 10:00 a.m. Wednesday, September 11, 2019 at Nettle Ridge Cemetery near Blountstown with full military honors. In lieu of flowers contributions may be made to Gideons International. The family will receive friends one hour prior to the services at the cemetery.

To send flowers to the family or plant a tree in memory of Silas Greene, please visit Tribute Store
Wednesday
11
September