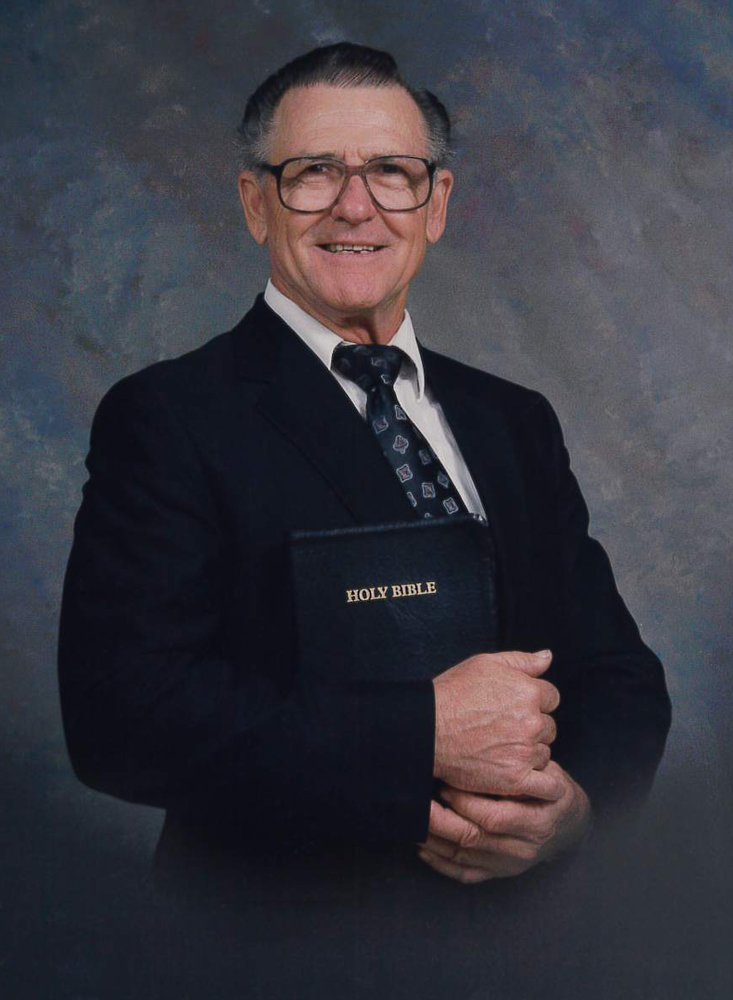 Richard Powell, 89 of Belleview, Florida passed away Thursday, October 17, 2019 in Belleview. Richard was born September 30, 1930 in Johnsonville, South Carolina to the late James Powell and Mattie Haseslden Powell. Richard had lived most of his life in Charleston, South Carolina. He was a pastor and was instrumental in building and pastoring East Cooper Holiness Church in Mt. Pleasant, South Carolina. After his retirement he lived in Telogia, Florida prior to moving to Belleview. Richard was a veteran serving in the United States Air Force.

Other than his parents he was also preceded in death by his stepmother Molly Eaddy Powell who had raised him since he was a child; his brothers, Leland, Lewis, George, Jay and Joe Powell; a stepbrother, Harold Eddy; his sisters, Mary Jane Hope and Lucy Carter.

Funeral services to honor and to celebrate Richard’s life will be held 3:00 p.m. Saturday, October 26, 2019 at the Mt. Zion Pentecostal Holiness Church with Reverend Aaron Elkins officiating. Interment will follow in Sanders Cemetery in Hosford. The family will receive friends one hour prior to services at the church.