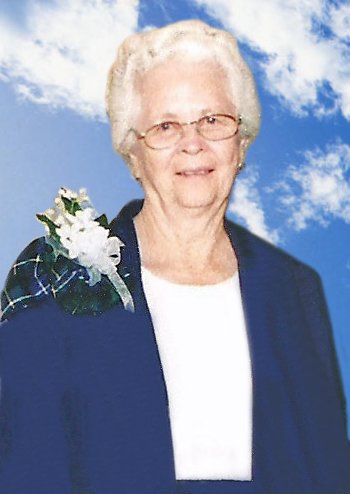 Ethell Vernice Rabon Neel, 89, of Blountstown passed away Saturday, October 26, 2019 in Tallahassee. Ethell was born September 7, 1930, in Altha to the late Jim Rabon and Mittie A. (Johnson) Rabon. She lived all her life in Calhoun County and was a lunchroom manager for Calhoun County Schools. After her retirement Ethell loved to travel, garden, spend time with family and mostly loved to fish.

Other than her parents Ethell was preceded in death by her husband, Harry Ford Neel; her brothers, Willard, Henry and Lavon Rabon; sisters, Verna Cagle and Dovie Rabon.

Services to honor and to celebrate Ethell’s life will be held 11 a.m. CST Wednesday, October 30, 2019 at the Adams Funeral Home Chapel in Blountstown. Interment will follow in Pine Memorial Cemetery. Visitation will be held 5 – 7 p.m. CST Tuesday evening at the funeral home.