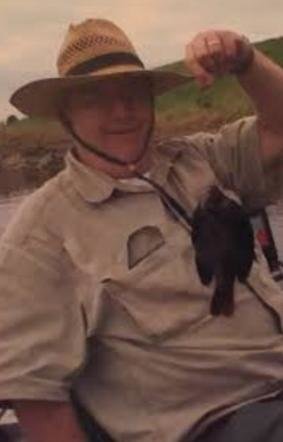 Robert David “R.D.” Schwendeman, Sr.70 of Bristol, passed away Monday, October 28, 2019 in Blountstown. R.D. was born August 2, 1949 to the late Charlie and Elodia (Morgan) Schwendeman and was a retort operator with Reichold Chemical Company for many years. He was a lifelong resident of Calhoun County and of the Baptist faith. He loved playing music and was a die-hard Florida State Seminole fan.

Other than his parents he was preceded in death by his brother, Billy Morris and a sister, Charlene Walker.