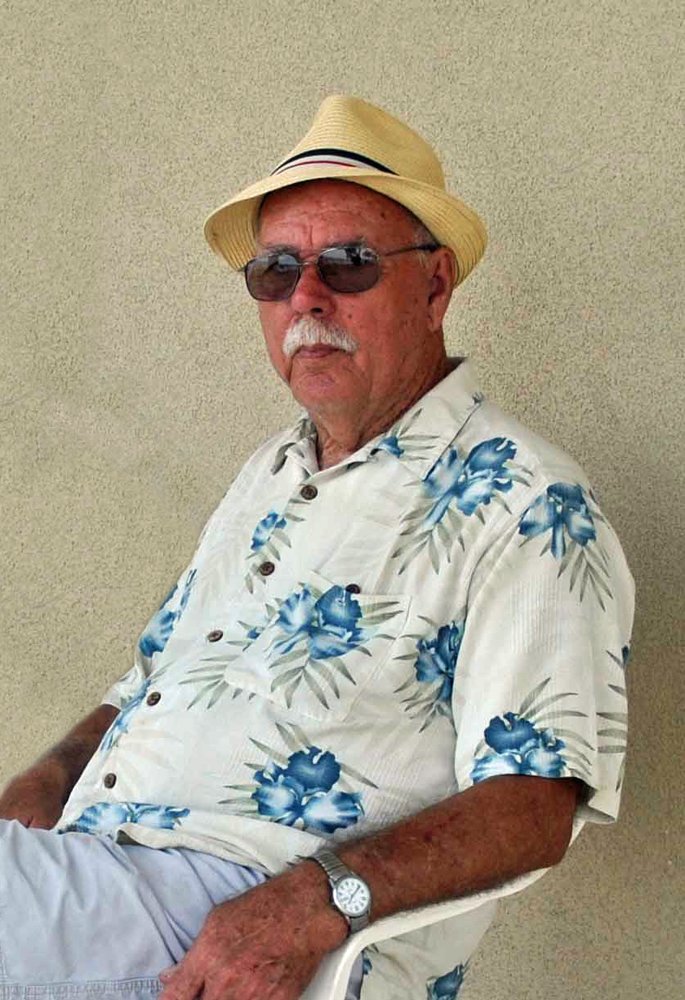 Johnny Preston Griffin, 82 of Blountstown, passed away Friday, November 8, 2019 at his home. Johnny was born in Blountstown March 31, 1937 to the late Tom Griffin and Fronie Barton Griffin. He was a lifelong resident of Calhoun County and was a carpenter and a small business owner in Blountstown. He loved watching Florida State Football, fishing and spending time with his family and friends.

Other than his parents, Johnny was preceded in death by his brother Hubert Griffin and sisters, Marjorie Bryant and Lela Mitchell.

Survivors include his sons, John Griffin of Leavenworth, Kansas; James Griffin of Tallahassee and Eric Daniels of Blountstown; daughters, Dianne Kiss and her husband Ernie of Tarpon Springs, Florida and Wendy Daniels of Blountstown; his longtime companion Alice Griffin and the mother of his children Becky Griffin; seven grandchildren, five great grandchildren and a host of nieces, nephews and other extended family.

Adams Funeral Home is in charge of the arrangements. Online condolences may be made at adamsfh.com  850-674-5449

To send flowers to the family or plant a tree in memory of Johnny Griffin, please visit Tribute Store
Wednesday
13
November