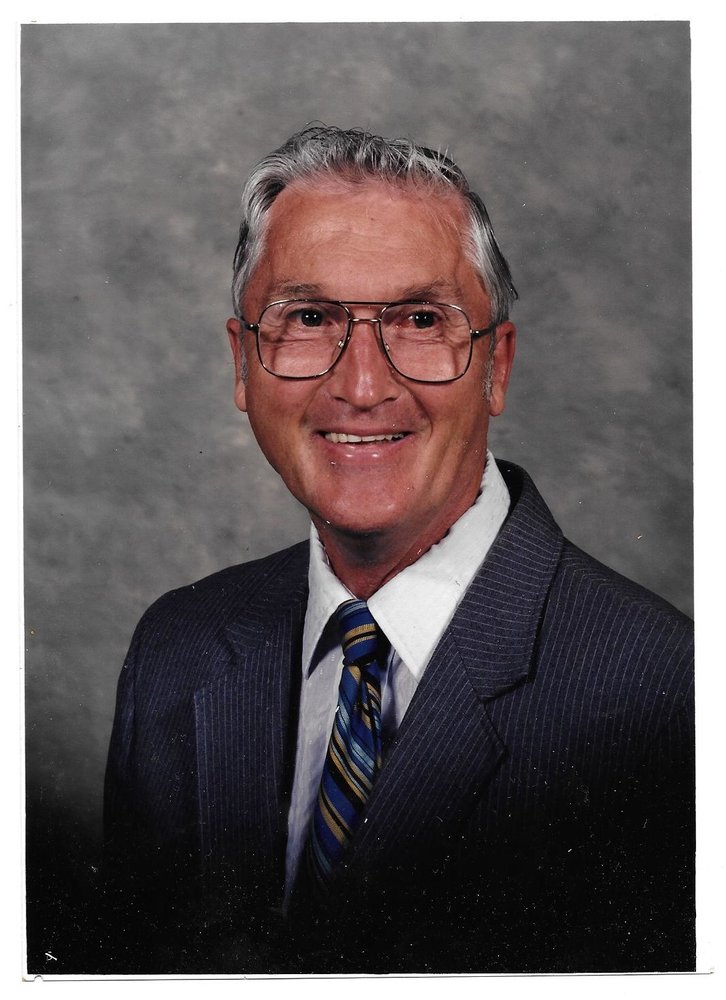 Obituary of John B Eberly

John B Eberly of Blountstown passed away December 17, 2019 at his home he was 86 years old. John was born in Orrville, Ohio September 26, 1933 to the late Clayton Eberly and Carrie Burkhart. He was a minister for 19 ½ years at Oak Terrace Mennonite Church in Blountstown.

Other than his parents he is preceded in death by his brothers, Homer Eberly, Albert Eberly, Wayne Eberly, Earl Eberly, Lloyd Eberly  and his sisters, Ethel Amstutz, Edna Eberly, Dorothy Stiener,and Mildred Eberly.

John was very active with the youth of the community. He suffered cerebral hemorrhage in 1987. He and his wife were foster parents to eighty-two children in twenty years. They opened their doors to thirty other people who needed temporary housing. He will be truly missed by his loved ones and the community. A Memorial service will be held at Rivertown Community Church Friday December 20,2019 at 2:00p.m. visitation will be held at Adams Funeral Home Chapel Thursday December 19,2019 from 7 to 9p.m.

Memorialization for John will be by cremation

Adams Funeral Home in Blountstown is in charge of the arrangements online condolence can be made at adamsfh.com or 850-674-5449.

To send flowers to the family or plant a tree in memory of John Eberly, please visit Tribute Store
Thursday
19
December