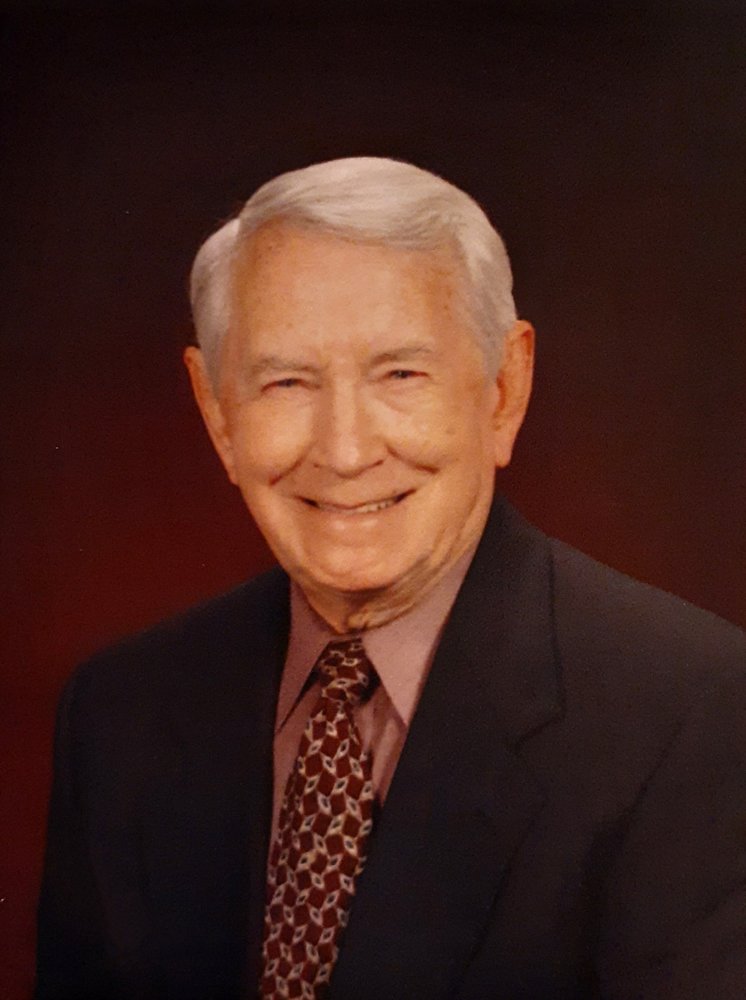 Please share a memory of Paul to include in a keepsake book for family and friends.
View Tribute Book
Paul McDowell passed away at his home in Panama City Beach, Florida, with his wife Josephine "Jo" McDowell and several loving family members by his side. Paul was born in Bristol, Florida to the late Charlie and Trudie (Phillips) McDowell. He was preceded in death by his brother Willis E. McDowell and a daughter Charis Adams Worley. Survivors include daughters Sonya Capps (Chuck) of Bristol, Florida, Bev McDowell of Ponce Inlet, Florida, Blanche Thomas (Geren) of Eatonton, Georgia and Myra Carnley (Mitch) of Enterprise, Alabama; his son, Tom McDowell (Debbie) of Port St Joe Beach, Florida; his half-brothers Tony McDowell of Tallahassee, Florida and Terry McDowell of Bristol, Florida; 10 Grandchildren and 18 Great grandchildren. As a young man Paul served his country in World War II, in the United States Army. When he returned to the United States he moved his family to Portland, Oregon, then later decided to return to Bristol to raise his family. He was a very active member in his local community, church and the state. In 1977 Paul began a new adventure in Enterprise, Alabama. He owned and operated a heavy equipment manufacturing company, building forklifts and other equipment. Paul had also designed and built the first wire cages for transporting live birds for the Poultry Industry. Service to honor and celebrate Paul's life will be held at 2:00 p.m. CST, February 10, 2021, at Adams Funeral Home Chapel in Blountstown with Reverend Jim Duhaime officiating. The family will receive friends one hour prior to the services at the funeral home. Flowers will be accepted, or contributions can be made to Vitas Healthcare 638 Harrison Ave. Suite 102 Panama City, FL 32401. Adams Funeral Home is in charge of the arrangements. Online condolences may be made at adamsfh.com 850-674-5449. When We All Get to Heaven https://www.youtube.com/watch?v=qwpTceQfqGw One Pair of Hands https://www.youtube.com/watch?v=sjT-r2wUo8o
To send flowers to the family or plant a tree in memory of Paul McDowell, please visit Tribute Store
Wednesday
10
February

Look inside to read what others have shared
Family and friends are coming together online to create a special keepsake. Every memory left on the online obituary will be automatically included in this book.
View Tribute Book
Share Your Memory of
Paul
Upload Your Memory View All Memories
Be the first to upload a memory!
Share A Memory
Send Flowers
Plant a Tree