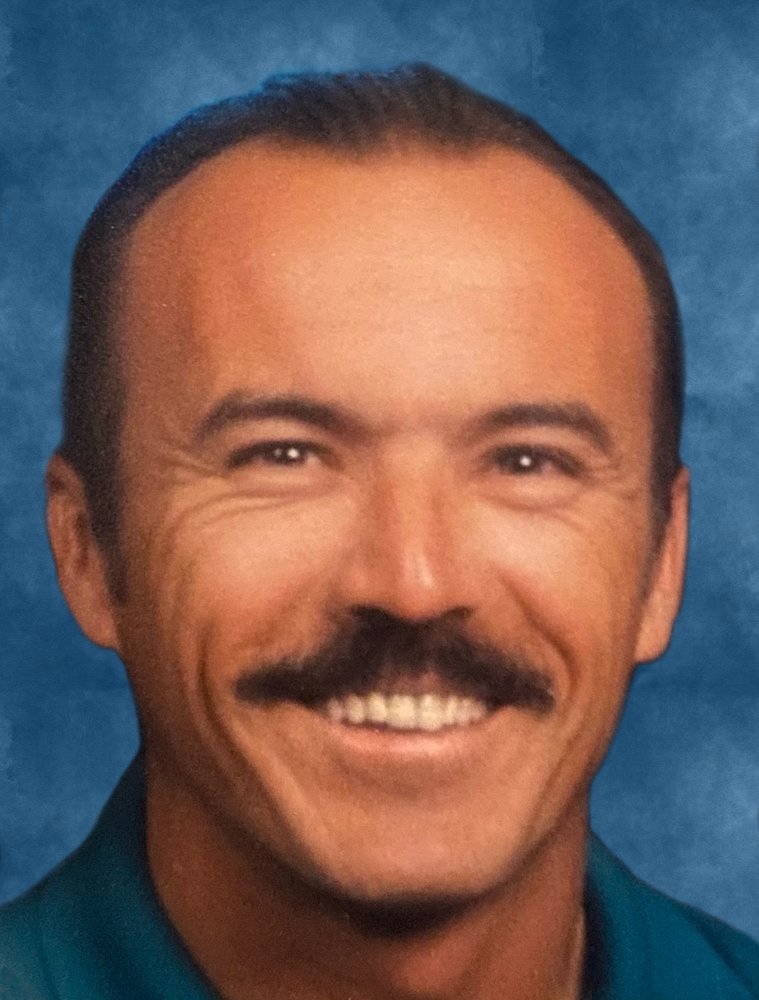 Please share a memory of Gordon to include in a keepsake book for family and friends.
View Tribute Book
Gordon Ammons, 62, of Bristol, Florida passed away on February 12, 2021 surrounded by his loving family. Gordon was born on October 30, 1958 in Blountstown FL to the late John and Lavon Ammons. He lived in Calhoun and Liberty counties all his life and attended public schools in Blountstown. At the early age of 16, he began working in the Timber Industry. He has worked with several companies in northwest Florida over the years and also owned a trucking company. He was a professional truck driver and he drove millions of miles during his lifetime hauling agriculture and timber products locally and across the country. He has a passion for traveling the open road and the comradery shared by truckers. He was known by his CB radio handle "Little John". Gordon loved being with family and friends and enjoyed camping, campfires, and fishing from the banks of the rivers, lakes, and ponds. He also enjoyed competitively playing horseshoes and darts. Gordon is preceded in death by his father John Ammons and mother Lavon Summerlin Ammons. Survivors include his spouse, Jerilyn Shuler Ammons: his sons, Christopher (Santana) Ammons, Scott (Teresa) Ammons, Ethan (Brittany) Ammons; his daughters, Kaycee (Cameron) Moore, Tonda Brooks and Tiffany Brooks; grandchildren, Kenlee, Caden, Kash, Cayson, Emersyn, Lydia, Connor; his brothers, Henry Ammons and Munroe (Marie) Ammons and sisters, Helen (Jerry) McClendon, Johnnie (Andy) Hathaway, Martha (Randy) Terry, and host of aunts, uncles, nieces, nephews, cousins and dear friends. Services for Gordon will be held 11:00 a.m. CST Tuesday, February 16, 2021, at Adams Funeral Home Chapel in Blountstown with visitation beginning at 10:00 a.m. CST. Interment to follow at Gregory Neil Cemetery near Bristol, FL (White Springs Community). Adams Funeral Home is in charge of the arrangements. Online condolences may be made at adamsfh.com 850-674-5449
To send flowers to the family or plant a tree in memory of Gordon Ammons, please visit Tribute Store
Tuesday
16
February

Look inside to read what others have shared
Family and friends are coming together online to create a special keepsake. Every memory left on the online obituary will be automatically included in this book.
View Tribute Book
Share Your Memory of
Gordon
Upload Your Memory View All Memories
Be the first to upload a memory!
Share A Memory
Send Flowers
Plant a Tree