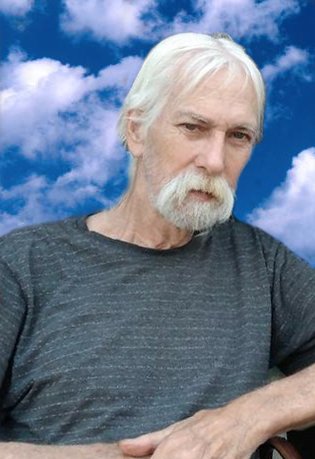 Please share a memory of Richard to include in a keepsake book for family and friends.
View Tribute Book
Richard Allen “Ricky” Lewis, 62 went home to be with the Lord Friday, July 9, 2021, at his home in Telogia. Ricky was born in Blountstown, December 21, 1958, to the late Seaborn Augustus Lewis and Litmay McDaniel Lewis and was a sawmill worker among other jobs. Other than his parents Ricky was preceded in death by his brothers, Robert Lewis, Carol Edward Lewis and Charles “Hoppy” Lewis; also, two grandchildren, Destinne and Melanee Craig. Survivors include his wife Terry Lou Pullam Lewis of Telogia; his daughters, April Jeanette Craig and her husband Michael and Rosie Elizabeth Lewis all of Telogia; his brother, Gordon Lamar Lewis and his wife Tink of Altha; his sisters, Betty Ann Malone and her husband James of Altha and June Pitts of Blountstown; his grandchildren, Caige and Gunnar Craig, Madison Adkins, Jorja, Kyra and Jazmyn Fant; sister in laws, Darlene Lewis and Joann Lewis and a special aunt Louise Barfield. A memorial to honor Ricky’s life will be held 12:00 p.m. CST Saturday, July 17, 2021 at Adams Funeral Home Chapel in Blountstown. All family and friends are invited to attend. Adams Funeral Home is in charge of the arrangements. Online condolences may be made at adamsfh.com 850-674-5449
To send flowers to the family or plant a tree in memory of Richard Lewis, please visit Tribute Store
Saturday
17
July

Look inside to read what others have shared
Family and friends are coming together online to create a special keepsake. Every memory left on the online obituary will be automatically included in this book.
View Tribute Book
Share Your Memory of
Richard
Upload Your Memory View All Memories
Be the first to upload a memory!
Share A Memory
Send Flowers
Plant a Tree