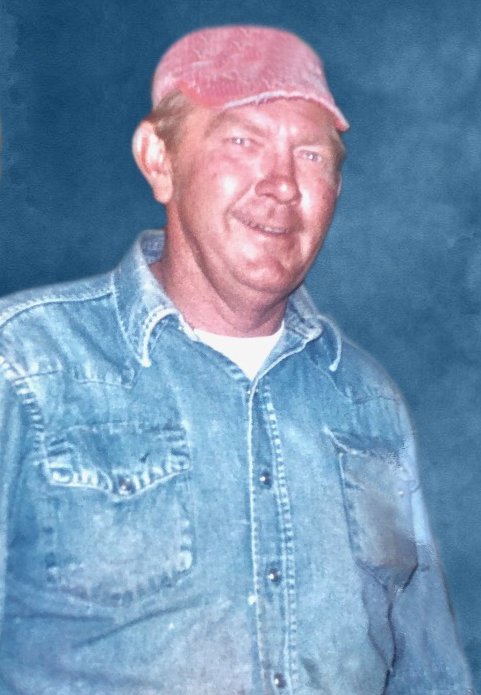 Please share a memory of Broward to include in a keepsake book for family and friends.
View Tribute Book
Broward Lee Spell, 81 of Southport, passed away Monday, August 10, 2021, at his home. Broward was born in Southport, January 2, 1940, to the late Charlie Brown Spell and Alice Jewel Spell. He was an iron worker for may years working at Ingles Iron for eighteen years before going into business for himself. After retirement from iron work, he began shrimping and enjoyed spending time with family. Broward was preceded in death by his brothers, Riley, Charles, Carlton and John Wayne Spell and a sister, Betty Jean Taunton. Survivors include his wife Bonnie Spell; his daughters, Kimberly Weeks and her husband William of Mississippi and Deborah Edenfield and her husband Earl of Malone; his stepsons Dexter Mingee and his wife Lisa and Gregory Mingee all of Georgia; five grandchildren and two great grandchildren. Services to honor Broward’s life will be held 2:00 p.m. Friday, August 13, 2021, at Southport Memorial Gardens in Southport. The family will receive friends 5-7 p.m. Thursday evening at Adams Funeral Home in Blountstown. Adams Funeral Home is in charge of the arrangements. Online condolences may be made at adamsfh.com 850-674-5449
To send flowers to the family or plant a tree in memory of Broward Spell, please visit Tribute Store
Thursday
12
August

Look inside to read what others have shared
Family and friends are coming together online to create a special keepsake. Every memory left on the online obituary will be automatically included in this book.
View Tribute Book
Share Your Memory of
Broward
Upload Your Memory View All Memories
Be the first to upload a memory!
Share A Memory
Send Flowers
Plant a Tree