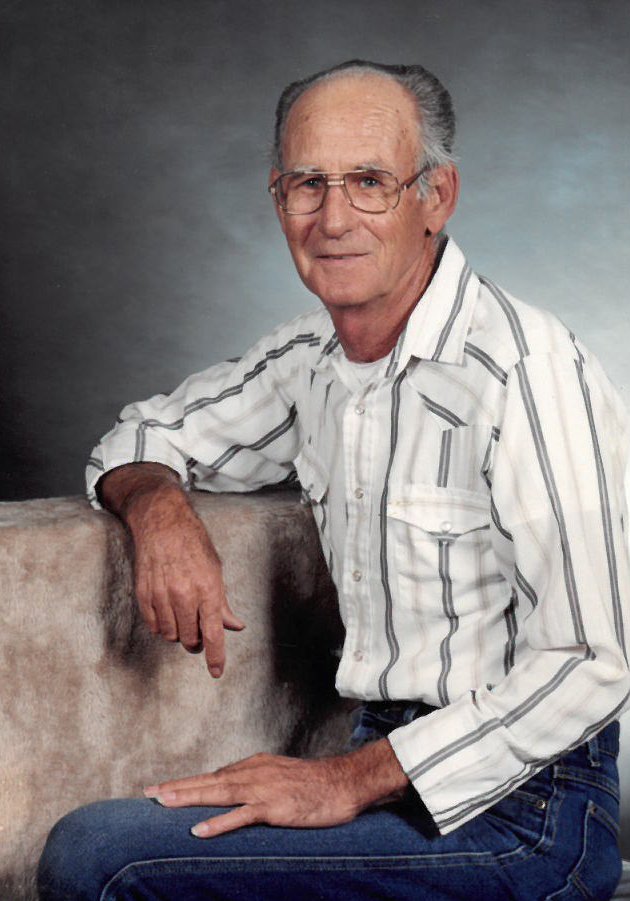 Please share a memory of Earl to include in a keepsake book for family and friends.
View Tribute Book
Olen Earl Adams, 84 of Blountstown, passed away Wednesday, August 11, 2021, in Fort Walton Beach. Earl was born in Blountstown, February 3, 1937, to the late Eugene and Myrtle Adams. He was a retired millwright and served in the United States Air Force. Other than his parents he is also preceded in death by his son in law Jamy Yon and his sister in law Sandra Adams. Survivors include his sons, Andrew Adams and his wife Kelly of Arkansas, Kenneth Adams and his wife Terri of Georgia and Derek Pumphrey and his wife Courtney of Blountstown; his daughters, Lisa Yon of Scotts Ferry and Kristi Rising and her husband Craig of Tallahassee; his brother Thomas Adams of Blountstown; a sister Betty Todd of Blountstown; several grandchildren and many great grandchildren and a host of nieces, nephews and other extended family. Services to honor Earl’s life will be held 10:00 a.m. Tuesday, August 17, 2021, at Adams Funeral Home Chapel with Reverend Allen Pitts officiating. The family will receive friends 5-7 p.m. Monday, August 16, 2021, at Adams Funeral Home. Adams Funeral Home is in charge of the arrangements. Online condolences may be made at adamsfh.com 850-674-5449
To send flowers to the family or plant a tree in memory of Earl Adams, please visit Tribute Store
Monday
16
August

Look inside to read what others have shared
Family and friends are coming together online to create a special keepsake. Every memory left on the online obituary will be automatically included in this book.
View Tribute Book
Share Your Memory of
Earl
Upload Your Memory View All Memories
Be the first to upload a memory!
Share A Memory
Send Flowers
Plant a Tree