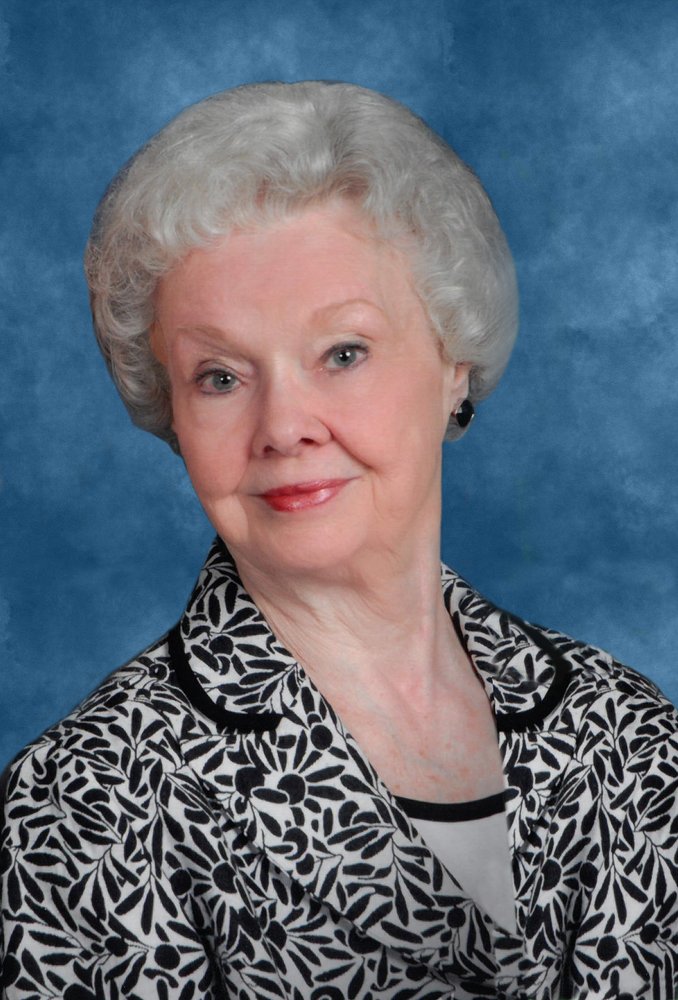 Please share a memory of Maxie to include in a keepsake book for family and friends.
View Tribute Book
Maxie M. Phillips, 88 of Bristol, passed away Saturday, August 14, 2021, in Tallahassee. Maxie was born May 1, 1933, in Cordele, Georgia to the late Judson and Emily Southwell and had lived in Liberty County since 1963. Maxie worked for the State of Florida Department of Highway Safety and Motor Vehicles for thirty-five years as a supervisor in the Division of Driver’s License until her retirement. She was a member of the Bristol First Baptist Church. Maxie was preceded in death by her brothers, C.W. Southwell, Eugene Southwell and Jim Southwell; her sisters, Janie Bailey, Nancy Ammons, Carol Shaw, Wellene Coxwell and a grandchild. Survivors include her husband Robert Phillips, Sr. of Bristol; her son, Robert “Robbie” Phillips Jr. of Bristol; her daughters, Marsha Revell and her husband Gene of Tallahassee and Deborah Bridges and her husband Kenneth of Indian Trail, North Carolina; her sisters, Gloria Flowers of Bristol, Patricia Godwin and her husband Johnie of Altha and Donnie Jo O’Neal and her husband Glenn of Bristol; four grandchildren, nine great grandchildren and three great great grandchildren and a host of nieces, nephews and other extended family. Private services to honor Maxie’s life will be held at a later date. Online condolences may be made at adamsfh.com 850-674-5449
To send flowers to the family or plant a tree in memory of Maxie Phillips, please visit Tribute Store

Look inside to read what others have shared
Family and friends are coming together online to create a special keepsake. Every memory left on the online obituary will be automatically included in this book.
View Tribute Book
Services for Maxie Phillips
There are no events scheduled. You can still show your support by sending flowers directly to the family, or planting a memorial tree in memory of Maxie Phillips.
Visit the Tribute Store
Share Your Memory of
Maxie
Upload Your Memory View All Memories
Be the first to upload a memory!
Share A Memory
Send Flowers
Plant a Tree